In order to cope with life or blend in society we have created all these identities, these different “I’s” ! These ego structures have forced their way into our minds for decades. They have left us exhausted and have fragmented our power !

Behind this social shell we have accumulated piles of junk and barrels of toxic material, all kinds of dark thoughts and limiting beliefs, pain and frustration ! 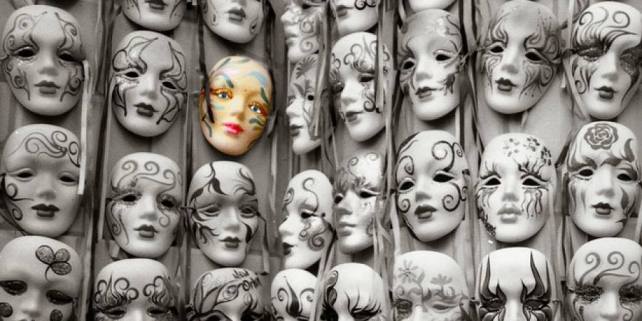 If we ever want to discover our magic again we need to release all these feelings of fear, anger and limitations.

It takes courage to fight the darkness inside and break down this “fifty-shades-of-grey facade”, it takes determination to stand out and to reveal the full spectrum Being that we hide.

But being awake, there are a myriad of colors to display…So why fade to grey ? 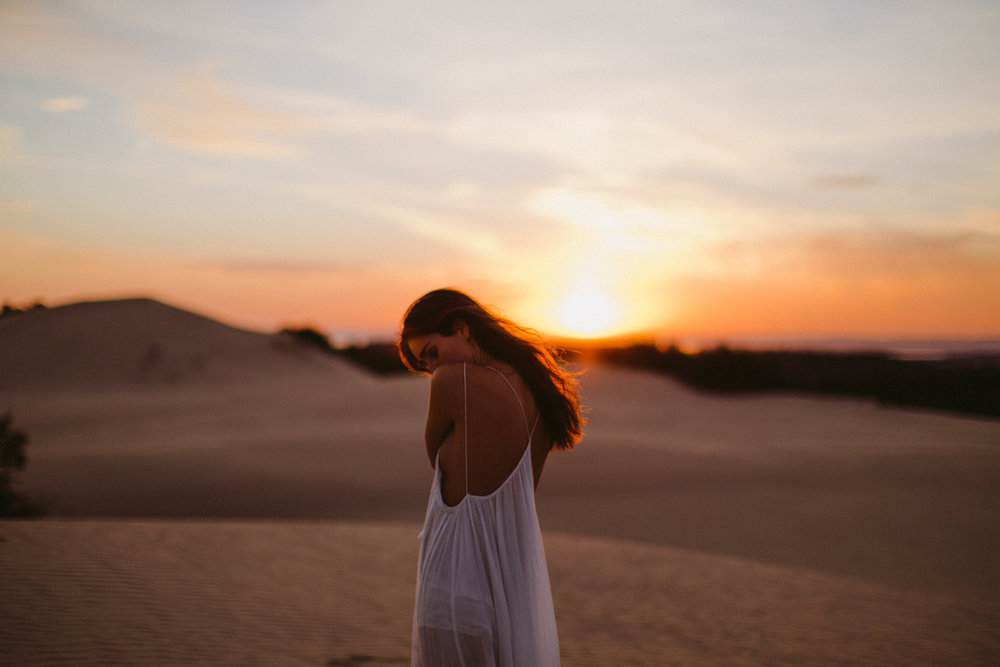 A friend of ours used to have a snack bar in our neighbourhood. One evening my son ran to the counter and ordered french fries and a burger, he mentioned to our friend that he didn’t like the sesame seeds on the bun !

I started laughing. ”What are you doing silly, you don’t have to do that you know, stop that ! You are treating my son like a king.” I said.

He turned to me : “If the boy wants a burger without those tiny bastards, he will have one !”

Before I could even reply he continued : “Shall I remind you of one of your house rules lady : “The Queen doesn’t cook on Friday !”  “Well today is my turn to treat him like a King !” He winked at my son who already had a big smile on his face !

There was no point in arguing with him so I rested my case ! Our conversations were always quite loud and joyful, we liked to tease each other ! 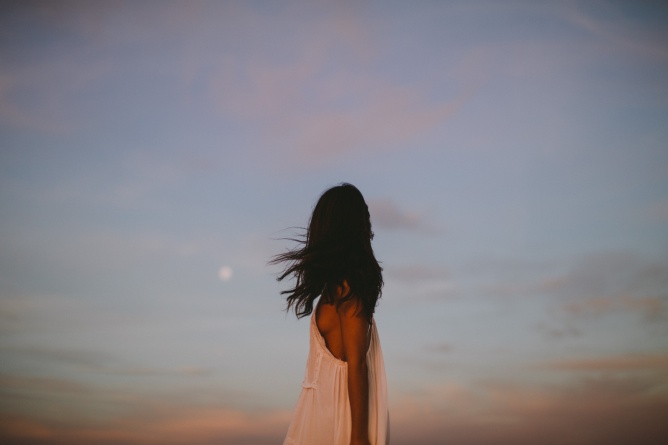 But months later our plans to have french fries for dinner were disturbed, the doors from our friend’s bar were closed and stayed closed. Closed as in forever closed…

He had killed himself the night before. We were all in shock. How was that possible ?

He was fully prepared and had it all planned. He had written his last wishes on paper for his family. One of them was to play “Sky and sand” at his funeral.

That’s the reason why some weeks later, I found myself in tears at a wedding party when the DJ played this song. Although it used to be one of my favourites, I was now instantly reminded of darkness and death !

There I was asking myself : “Why ? Why you ? What were you thinking ? Why was your soul in such pain ? Why didn’t you shout out and ask for help ?” 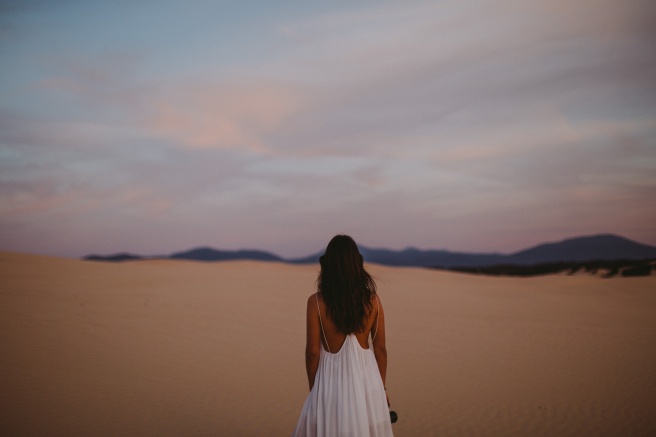 He was already the third one who decided to step out of life and hang himself. The weight of those three fell on me, through that song, that night on the dancefloor…

Music touches our soul directly and is able to remind us of the good times and the bad times. It can bring back joyful and painful memories and trigger our deepest sadness or happiness !

It took me a while to get over the sadness and grief that I had linked to the song and to really appreciate it again without shedding tears.

I now see its beauty again and when I hear it I think about all those beautiful souls and the good times we had !

As long as we are flying, all this world ain’t got no end ! 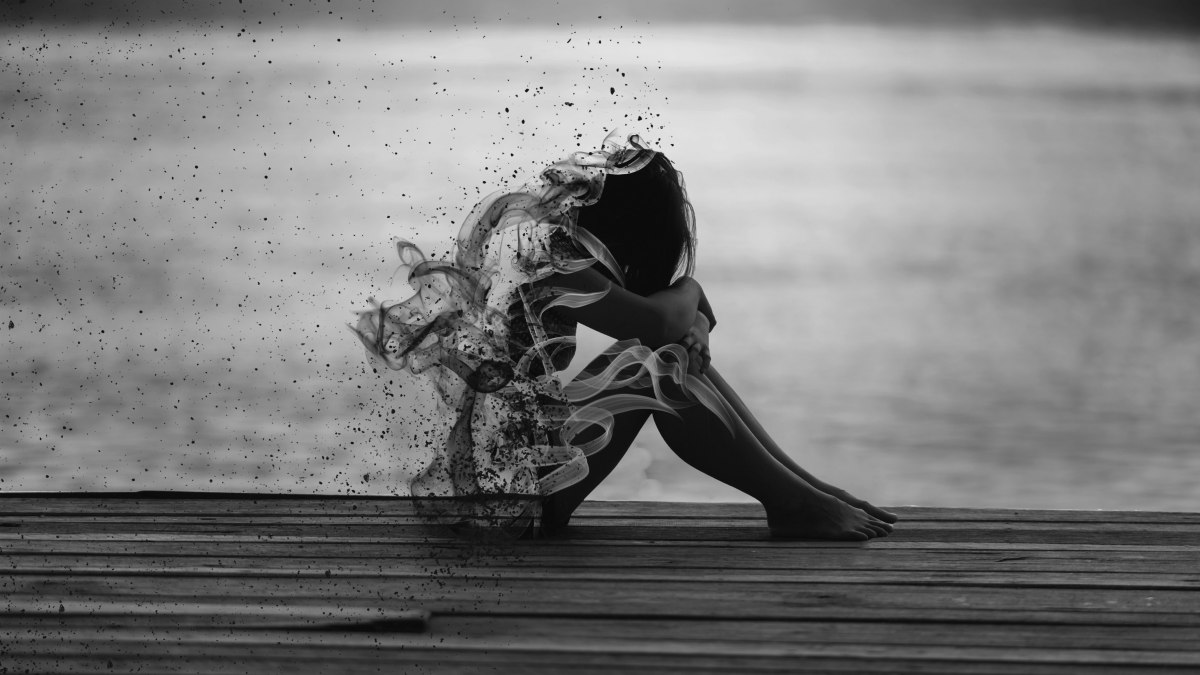 “Thoughts are spiritual energies. They embody a power; a power which humanity today is barely aware of. A thought born of love can inspire a person to lay down his life for another. A thought spawned from hatred can drive him to kill another. Beware of every evil thought!”

Life is colorless for a lot of people. Black. Dark. Clouded at day and clouded at night. Demons suck them dry. Dark thoughts are constantly passing by…

It isn’t always easy to spot those people or to see through their fake smile. The darkness can hide very well and is not easily caught with the eyes…

Fighting darkness is fighting against a jail we created ourselves, a jail without doors. We keep the jail alive by projecting dark thoughts on it.

It is a never ending battle. When we are in struggle mode we condemn and complain. We blame and judge ourselves and others. We are reactive and opposing so resentment, anger and despair is all that follows. 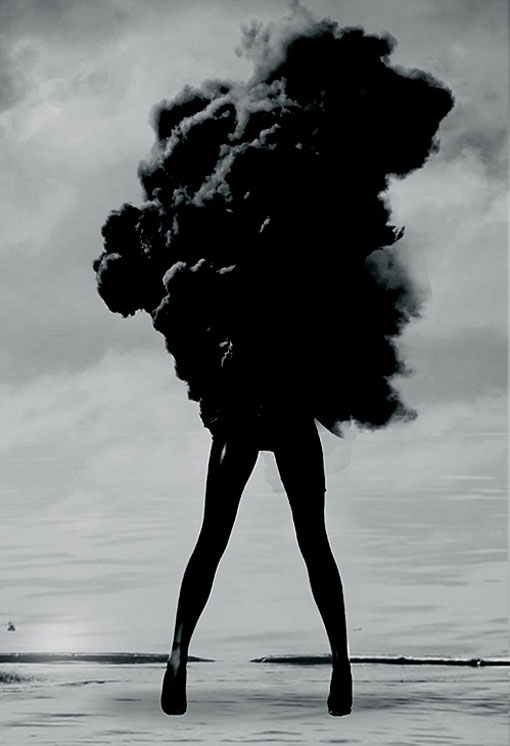 The flame fades inside, our core goes up in smoke once we have taken on the devil’s token. We completely forgot how to recharge ourselves so we burn up, we burn out…Then there’s complete meltdown !

When we continue to put energy in darkness, we stay hypnotised and triggered by the force of the jail.

If we would stop our negative thinking the walls would crumble down. The idea of being in prison would completely disappear. The moment we give up the struggle we are completely free of it !

For the souleaters to leave we have to nourish ourselves with positivity again.

We can create a fresh outlook for ourselves and discover real life ! We only need to accept our true power, our real sovereignty !

Love is more powerful than anything on earth. Nothing else can ever reinstall a person’s worth.

So step up Higher and be still and let all be perfected in Divine Will.