If you are already in a relationship with your soulmate or twin flame, what I am about to write will sound very familiar.

You are literally dealing with your other half, it’s a magical match made in heaven a long time ago !

When two become one

It creates a powerful unit when twins reunite. ‘One and one equals two’ isn’t the correct answer ! When these two are added the result is exponentially more ! What is bound in heaven isn’t added but multiplied, to the power of the 144,000 !

They carry the Divine blueprint of creation and remember their soul essence and power when they merge. Together they radiate a powerful energy, Love is amplified and unified as One.

“Love is the glue that holds this universe together.”

They can be separate for long but they are destined to find each other. And when they do, they become inseparable, you can’t have one without the other…

They are drawn to each other like glue, there’s a constant magnetism between them. The further they are removed from each other, the more painful the separation feels. It’s like a rubber stretched to its limits : it creates a lot of tension !

Although apart, there is always a telepathic connection between them and they usually sense when there is something wrong with their twin or when the other needs assistance.

Both can have very vivid and prophetic dreams or even share or remember dreams about their past and future together.

No need to lie about their whereabouts, they both sense when their partner isn’t truthful. These issues usually pass very quickly as there is no need to hide anything in this relationship. No need to put a mask on ! They both see through inauthenticity… 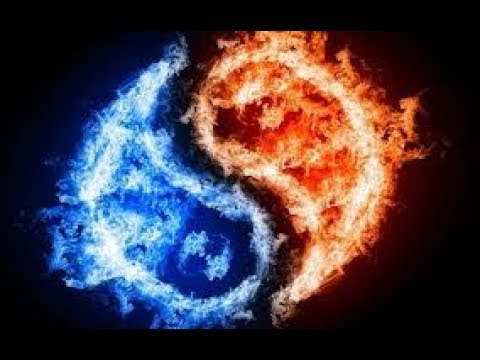 This constant push-pull creates a tumultuous and complex relationship. They push each other’s buttons several times because of the mirroring between them. They usually have important shadow work to do ! There is a lot to be played out as they trigger each other’s fears and angers.

Together they can transmute an enormous amount of old energies which effect ripples through to the collective for the benefit of all.

“If your path is more difficult, it is because of your high calling.”

They can go through many challenges : their faith and strength can be tested to the maximum, they can experience hardship in various areas of their life.

When one finds him/herself experiencing a tough time or going through a particular transition, their twin is often there to support, guide or protect them. Whenever one of them falls in the trap of self-pity or blame, the other will sustain the Higher vision instead of instantly gratifying their partner’s emotions.

They can help one another rise above issues they normally wouldn’t be able to solve all by themselves.

They lift the other one up when they are down. When they are doubtful, they remind their partner of their divinity….It’s definitely Divine intervention !

They may live in each other’s neighbourhood for years, having any knowledge of each other’s existence or they may find their twin in another corner of the world !

They could have met by accident, in an unusual way, it was a coincidence !

They both fulfill the role of teacher and student as they learn from each other, they help each other grow spiritually or assist in the awakening process of their partner.

They are benefitted by their bond : they need each other to sustain the higher vision they both share or need assistance from their partner to complete a particular mission.

They are each other’s catalyst for growth. Although they won’t immediately give you what you want, they will give you exactly what you need !

They don’t try to change one another. They can be free and bonded at the same time, the relationship doesn’t feel restrictive ! It feels safe and comforting but isn’t suffocating. 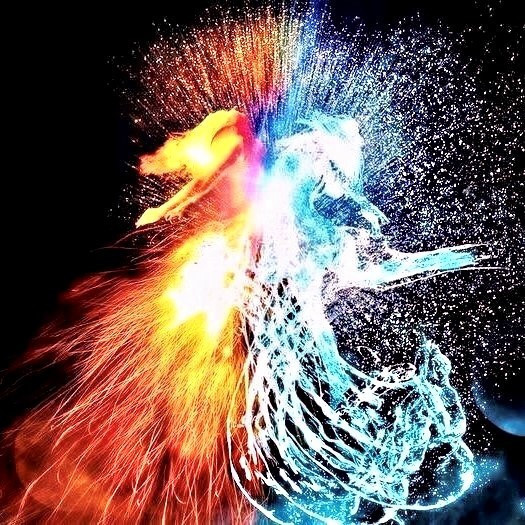 You all know what happens when two stars collide : there is a big explosion ! When God made its creation, male and female were separated and moved away from each other, but since the magnetism is still there, they feel incomplete and they long to unify and become one once again…

Once you’ve met your twin, your world will be shaken : There has been a sacred love explosion, a Big Bang !

No matter what sex means to you right now : a play, a power game, a love connection or just something physical… Keep in mind that it is a powerful exchange of energy and it can eighter be destructive or constructive depending on the intent both partners have during sexual intercourse.

Twin flames work towards balance in their relationship : sex isn’t the usual power game anymore, it is a sacred union. They feel their oneness ! They don’t feel guilty about their sexual appetite as this kind of passionate madness is normal in a twin relationship !

Pitfalls and booby traps usually come from the ego, it is again the mind that minds and causes to question the relationship. It can bring up all kinds of excuses why it shouldn’t be : the partner is too young or too old, it feels ‘too good to be true’ or ‘not meant to be’. The heart feelings are denied because of fears and resistance.

They are prone to energy vampires because of their magnetic vibration. Be aware of those who literally can’t stand the light ! They will try to pull you down or pull you away from each other by spreading lies or by despising your relationship. Even close family members can be totally against the relationship.

People sense there is “something” about twin flames and have the tendency to oppose that which they can’t grasp or understand !

And if you would ask me how a twin relationship feels, my answer would be this : 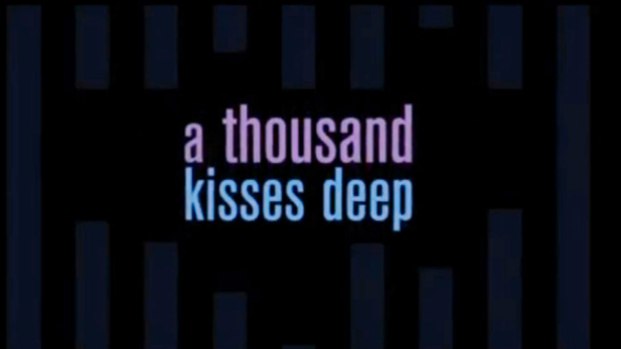 2 gedachtes over “When two become one” 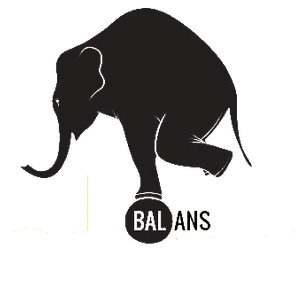 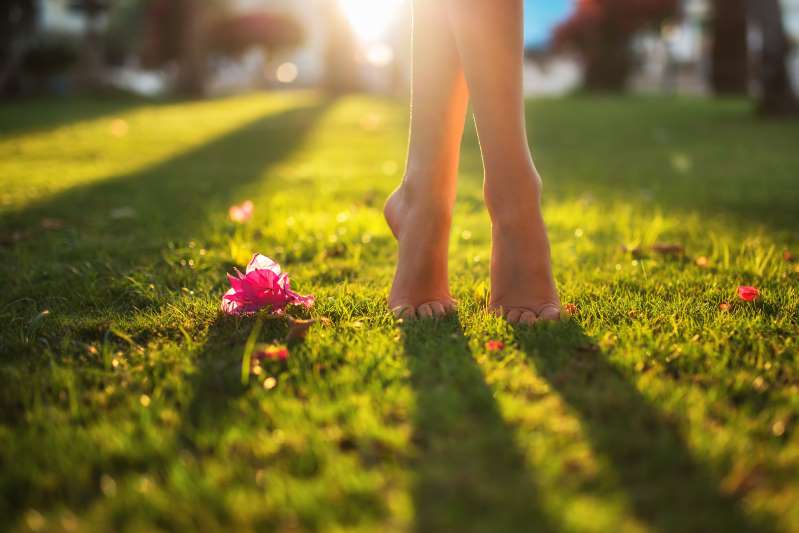 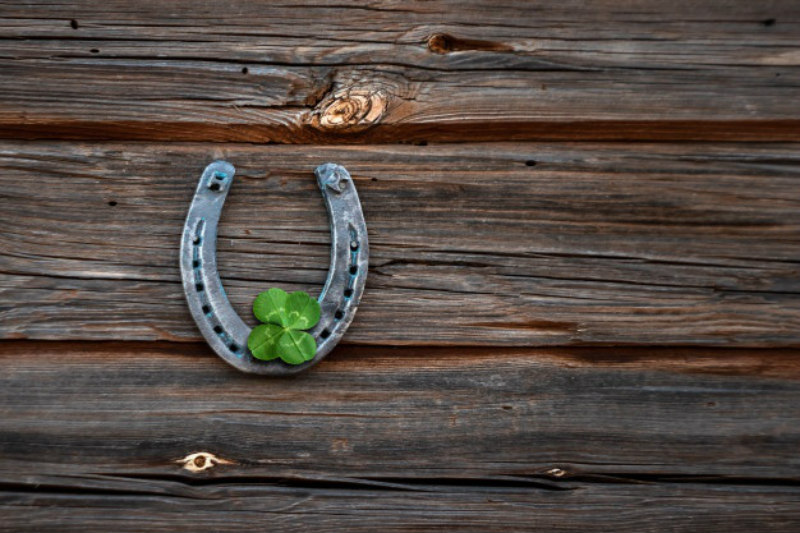 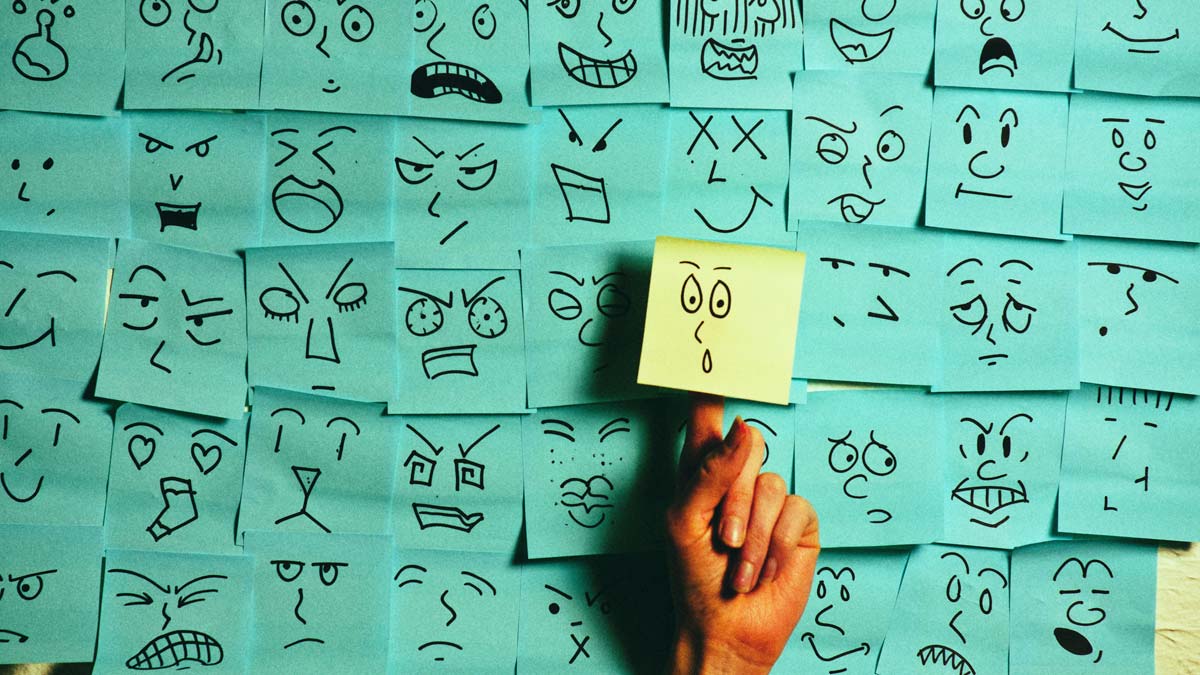 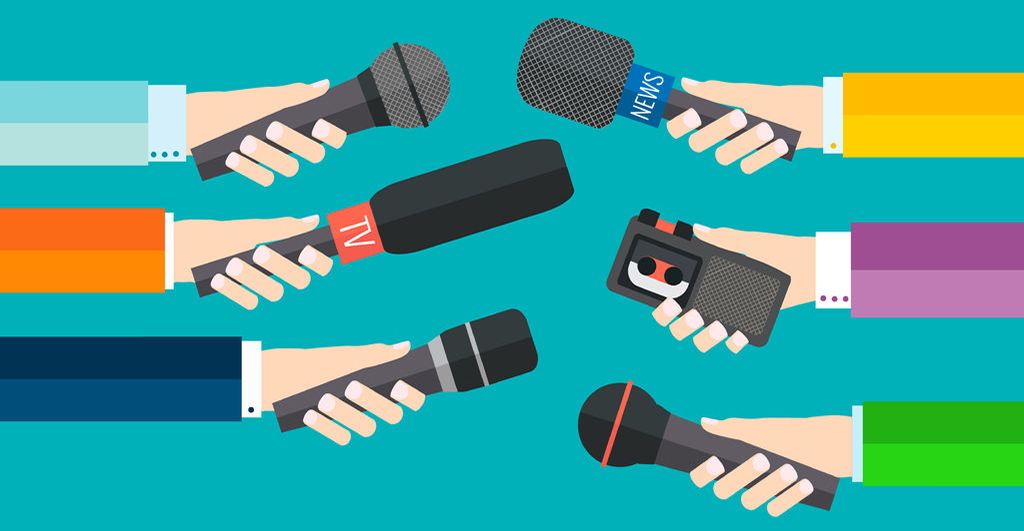 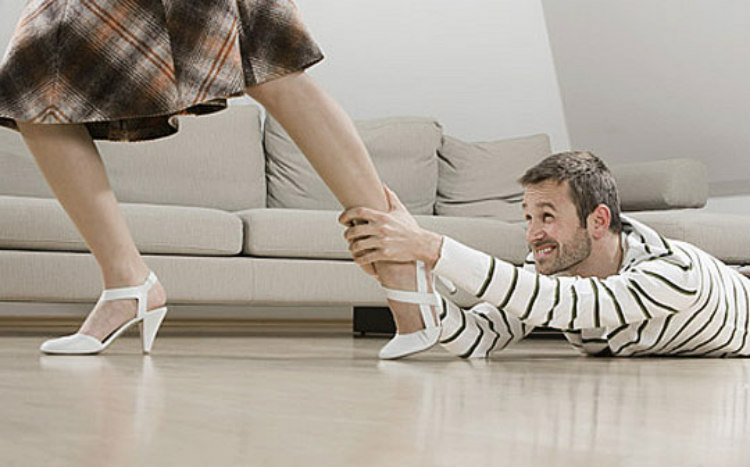